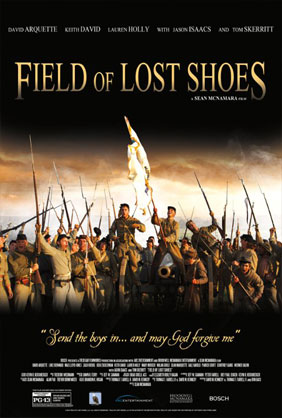 In the midst of a prolonged and deadly American Civil War, President Abraham Lincoln appoints a very different kind of general, Ulysses S. Grant, as Chief of Union Forces.

Grant acts decisively. He brings total war to the pristine Shenandoah Valley in Virginia, breadbasket of the South.

The superintendent of the Virginia Military Institute (VMI) in nearby Lexington volunteers to send the Corps of Cadets to protect the valley.

On the day of battle, Confederate General John C. Breckenridge, former Vice President of the United States, and commander of southern forces in the Valley, is faced with a horrible decision. When Southern forces are jeopardized, he orders the teenage cadets into harm’s way.