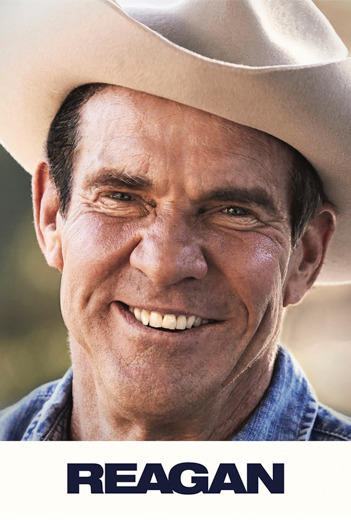 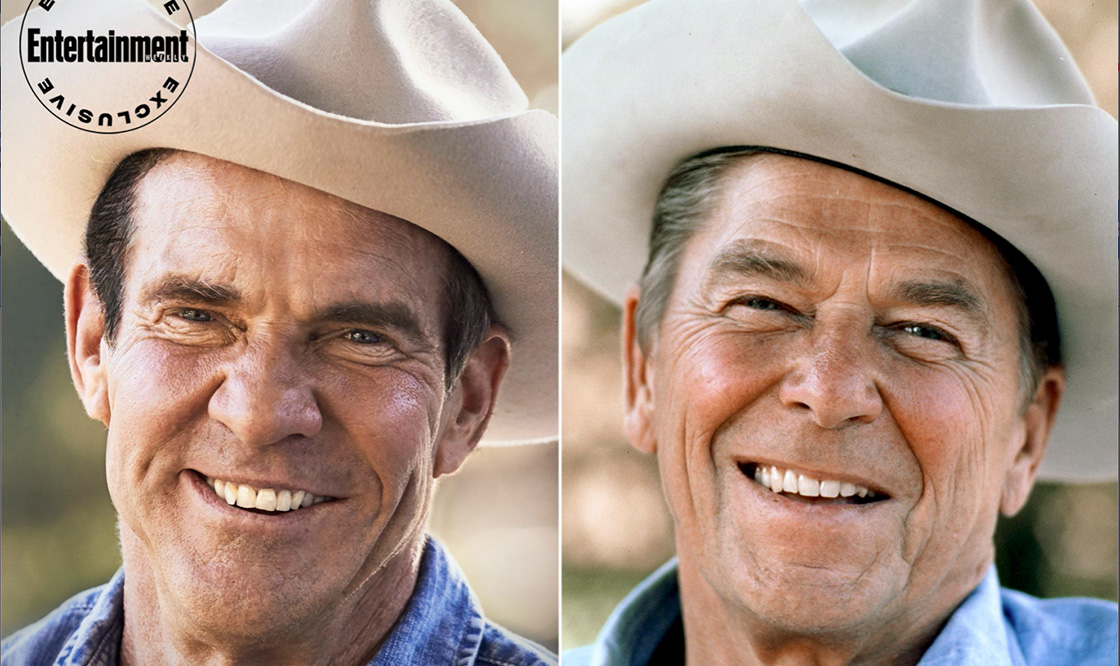 A drama based on the life of Ronald Reagan, from his childhood to his time in the oval office. Hollywood Reporter (6/20/2018): “The $21 million film will be directed by Sean McNamara, who recently directed The Miracle Season, an inspirational sports drama starring Erin Moriarty, Helen Hunt and William Hurt. He also directed Soul Surfer in 2011 and several shows for Nickelodeon and the Disney Channel.”